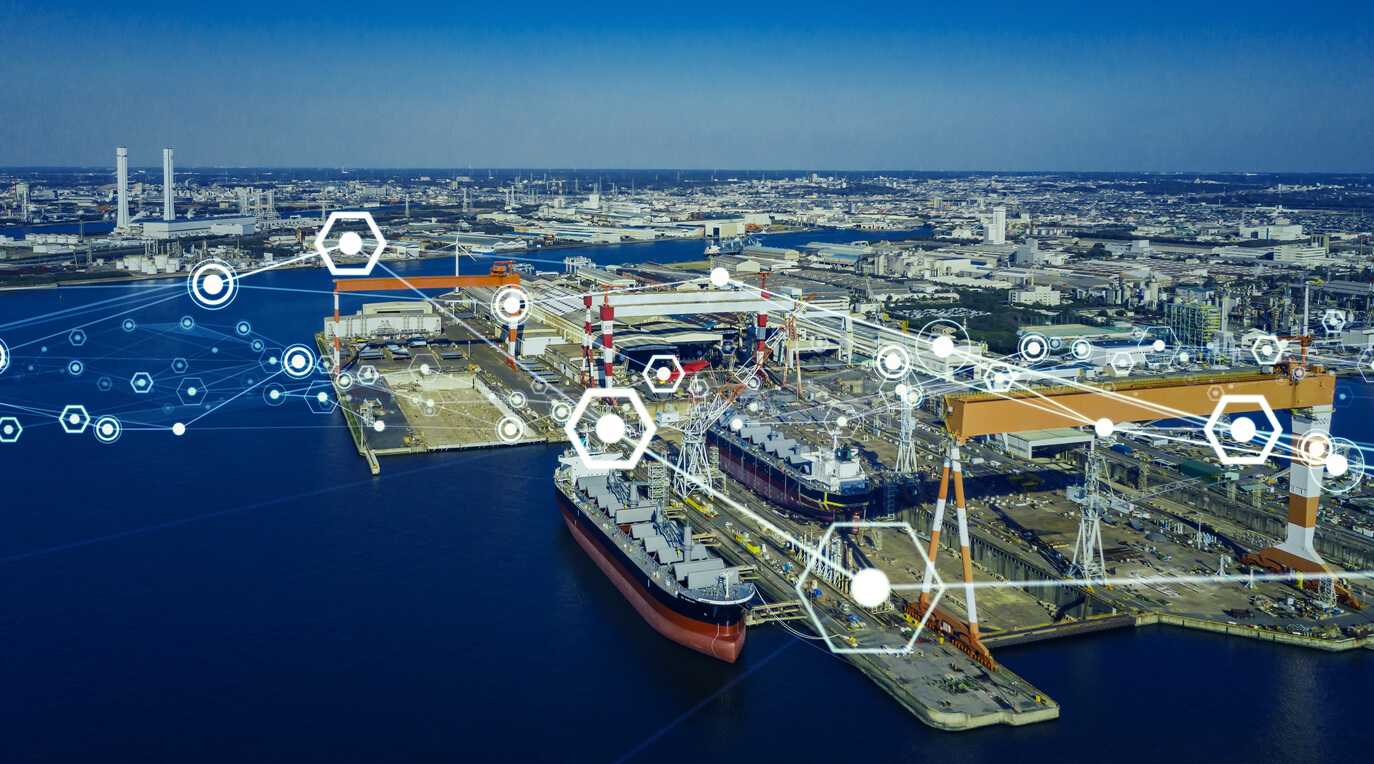 Newtown Partners, via the Imperial Venture Fund, originally co-led Shypple’s €7m Series A round and took up a supervisory board seat. Other investors in the round included key existing investors, the Dutch Founders Fund and BOM, as well as a new investor in Innovation Quarter, the regional economic development agency for the Province of Zuid-Holland, the greater Rotterdam – The Hague area. Innovation Quarter is also very active in the innovation and venture capital programs of Rotterdam port, the largest container port in Europe.

We found Shypple compelling for two key reasons at the time, including strong strategic relevance to Imperial in 5-10 years and attractive key operating efficiency metrics compared to traditional freight forwarders, that were trending upwards and suggested that the business could scale.

Shypple saw strong growth in shipments & gross revenue in 2020, including in very difficult Q3 and Q4 market conditions as a result of very limited container stock available on the Asia-Europe ocean trade lanes and prices per TEU hitting almost $5,000 in December 2020, compared to a typical range of $1,500 to $1,800 earlier in the year. We got the comfort that we needed that the Shypple team was able to execute in difficult market conditions, but we were concerned that they would continue to be constrained on carrier availability until they got to scale.

DSV provides a successful template for how a buy & build M&A strategy can work in freight forwarding based on its value and volume development between 1997 and 2020 when it finally merged with Panalpina to become the world’s 4th largest freight forwarder. In addition to volume and capability development, Shypple would continue to follow its plan to develop globally scalable and collaborative digital freight forwarding software.

Initial and ongoing engagements between the Shypple founder, the supervisory board, and the owners of the target in the current transaction, Milestone, were promising and suggested a high degree of strategic alignment. Milestone, founded in 2004, is an independent global freight forwarder, specializing in the field of transporting perishables. The organization has a worldwide network of partners and a client base of more than 450 customers. The Milestone organization has 75 employees and offices at Schiphol Airport and Capelle a/d IJssel in the Netherlands, as well as in Costa Rica, Honduras, Guatemala, Thailand, and Hong Kong.

In order to finance this transaction and the new opportunities that the acquisition would enable, the Shypple supervisory board recommended to its shareholders that Shypple raise  €18.5m in new debt and equity capital. Our own analysis suggested that the intended transaction was well priced. The other Series A investors were also willing to participate in the new funding, with some committing more than their pro-rata share. No new investors were brought on board to fund this acquisition.

This transaction sees a healthy markup of the IVF’s original investment in Shypple. More importantly, Newtown Partners will continue to hold a supervisory board seat in a fast-growing digital freight forwarder that enables continued learning about the space and may become a strategically important asset to Imperial in the future.

About the Author: Llew Claasen

Llew is the co-founder and Managing Partner at Newtown Partners. He is a go-to-market strategist with almost two decades of senior management experience in cryptocurrencies, digital product management and digital marketing.